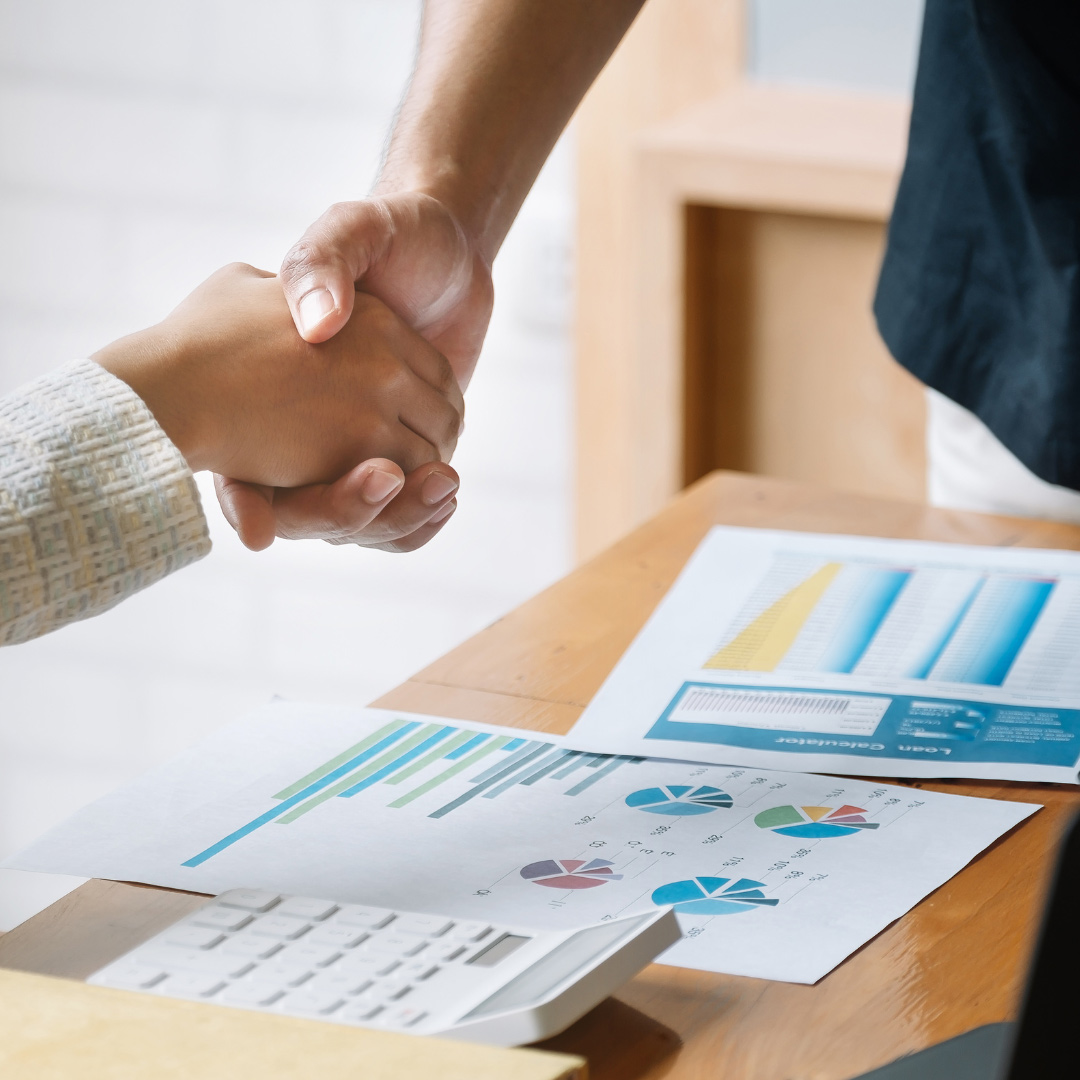 The title insurance industry has been ripe for mergers and acquisitions since the national underwriters began gobbling up smaller underwriters and agents across the country decades ago.

After the Great Recession decimated the real estate industry, picking up the pieces in the title insurance industry led to a lot of shifting of assets and territories through many mergers and acquisitions.

It also led to a lot of displaced title professionals banding together to form new title agencies out of the ashes, sometimes led by young, tech-oriented agents wanting to rethink how a small or regional agency could improve process and service by tapping into the burgeoning landscape of title technology.

All of these factors led to brisk M&A activity in the title industry over the past decade, but will that pace continue in light of an anticipated softening in the real estate industry?

What happens to M&A activity in a downturn?

Traditional wisdom would say that M&A activity tanks in a recession, but if we’ve learned anything the past few years, we’ve learned how often traditional economic wisdom simply unravels in this day and age.

According to PricewaterhouseCoopers Company research, companies that continued to make deals during a downturn actually outperformed their peers.

While PwC acknowledged that deal volume is likely to decline in a downturn, they also noted that there could be extraneous factors “driving a decoupling of deals from the broader economy;” meaning, a softening economy could actually include elements that enhance the prospect for M&A activity.

This could be especially true in the title insurance industry.

For instance, title agencies that sprang up in response to the high volume of refinances could now be ripe for acquisition, especially if the agency offers an array of technology that an under-teched company could view as a value add.

The PwC report also offered three major elements that could contribute to a continued healthy activity, all of which could readily apply to the title industry:

This third point is most applicable to the title insurance industry.

Marginal players always enter a hot real estate market and experience short term success due to the sheer glut of available business. But if they are not properly capitalized for the long haul, they will be the first to exit by seeking a quick sale to a more established company.

In addition, with the graying of the title insurance profession, long-term owners who are contemplating retirement could make the leap a little earlier than planned, rather than to try to ride out yet another real estate cycle.

The bottom line is M&A activity is likely to continue in the title insurance industry. But anyone contemplating jumping in should not try to do it without the help of professionals qualified and experienced in M&A. Our experienced team at AMD Enterprises can help with planning, evaluation and due diligence. Contact us the next time you have a potential merger or acquisition in your sites.

Recommended LI posting:  Surprisingly, a down market cycle is exactly the right time for many to enter the M&A circle. Here’s why.